A film I knew I was going to need to acquire when we built Reclaim Video was one that I watched so many times in fascination and horror, the supposed sequel to Wizard of Oz, Return to Oz. I say supposed because this Disney production was very much unofficial and while elements of the original movie exist in the sequel like Dorothy, the ruby red slippers, and the yellow brick road, the film brings a whole new plot and cast of characters. 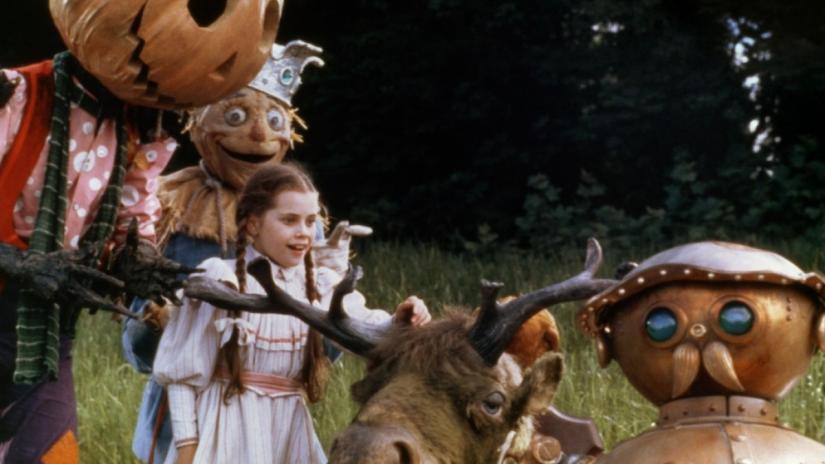 The premise of the film is that Dorothy (who for some reason seems even younger than the first film and is casted by Fairuza Balk, who you may recall from The Craft)is finding herself unable to sleep or stop talking about her adventures in Oz much to the dismay of her aunt and uncle who are worried for her sanity. They take Dorothy to a doctor who claims to be able to cure her through the power of electricity (that's right, it's dawn of a new age and shock therapy is in!). Dorothy escapes and finds herself back in Oz, but this time the Emerald City is in ruins and Princess Mombie and the Gnome King rule the land. 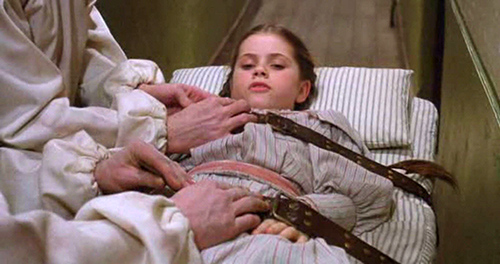 Dorothy, with the help of Tic Toc (a robot in storage from Oz), Jack Pumpkinhead (a clear inspiration for Nightmare before Christmas), her pet hen Belina, and the flying Gump, attempt to save Oz. 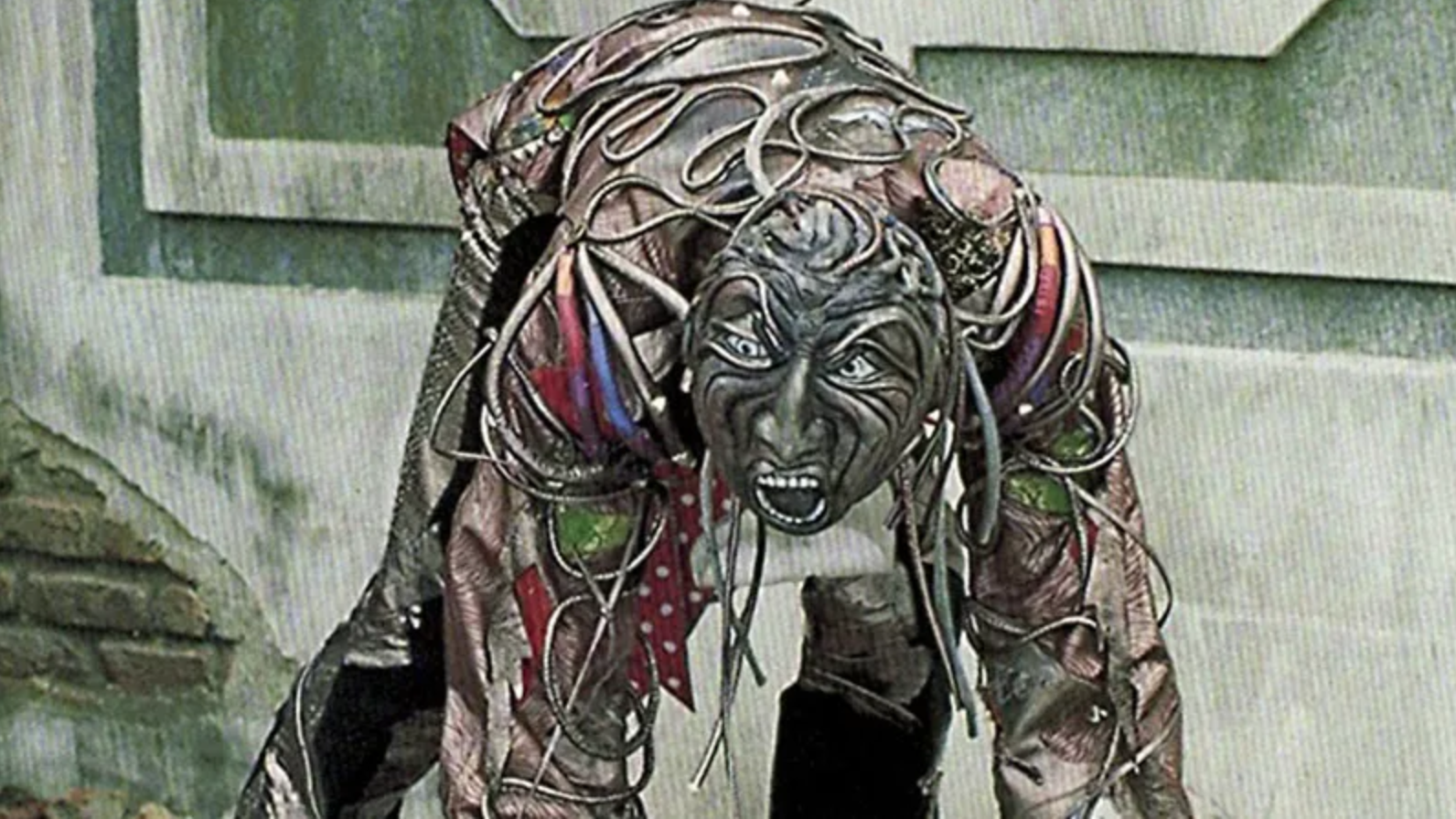 There are so many elements of this film that fascinate me because watching it as a child they were truly fascinating. One of the head villains, Princess Mombie, has a collection of heads that she switches between to change personas. Her fortress is protected by a group of "Wheelers", men with wheels for hands and feet that roll around and attempt to capture Dorothy and her crew. Not to mention Jack Pumpkinhead, who is basically a scarecrow with a pumpkin for a head that was brought to life by a magic powder and is super creepy. 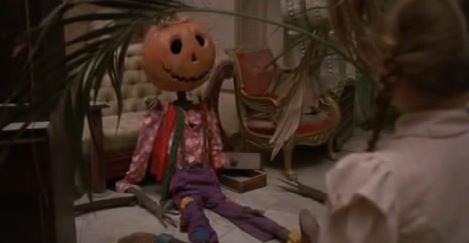 The film actually was nominated for an Academy Award for special effects despite a lukewarm box office reception. Today it's definitely a bit of a cult classic. We were able to acquire one of the original VHS releases which retailed for $79.95 at the time and I just love the character of the packaging. 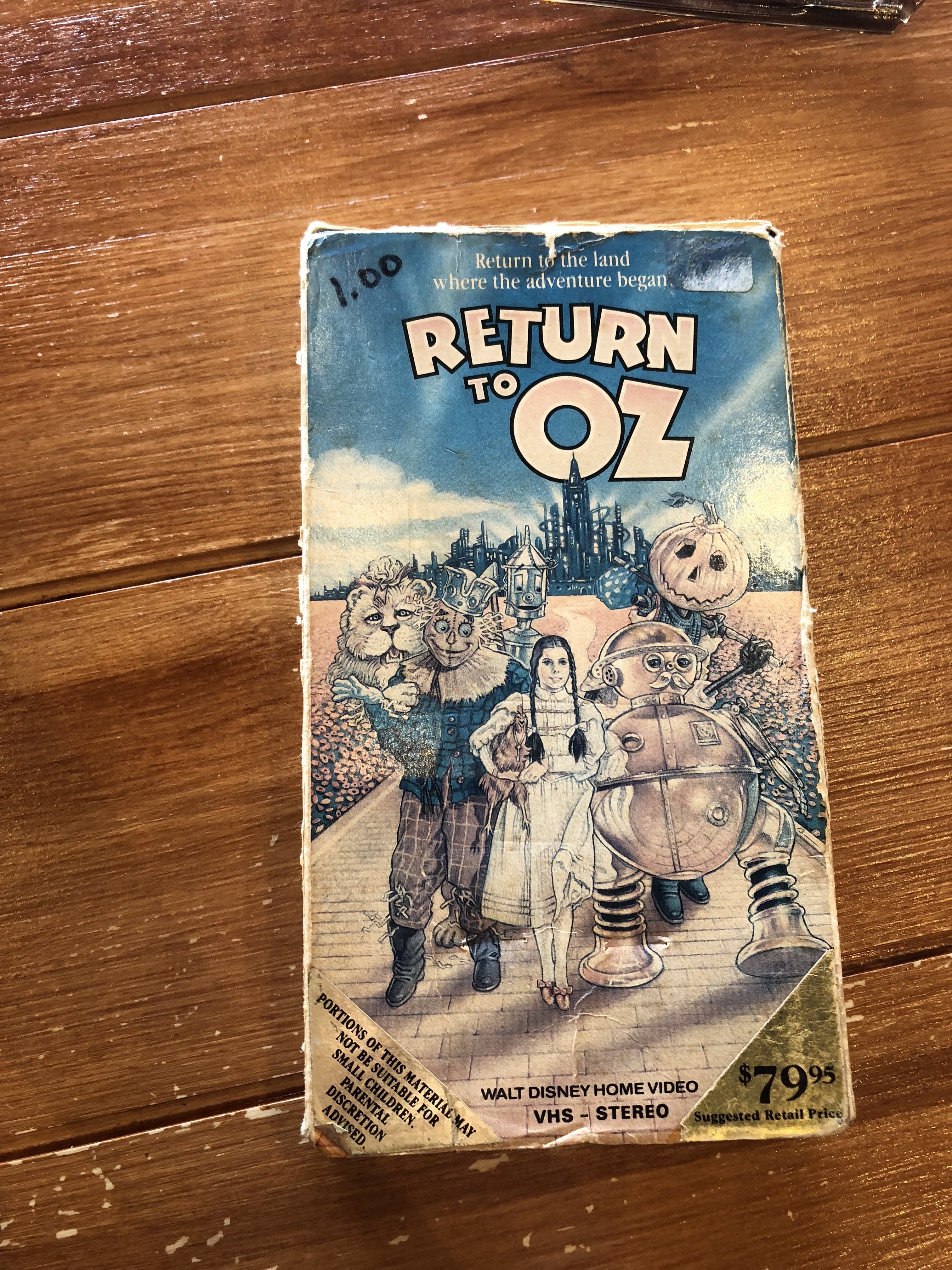 My understanding though is that this film is very much true to some of L. Frank Baum's original books and if nothing else, it is a downright trip for me not only because of how wild the movie is, but the nostalgia of seeing a film I grew up with for the first time in probably 25 years is nothing less than magical. If there ever were an argument for the existence of Reclaim Video I think that is it. Tonight I was transported back to my childhood and enjoyed every minute of it.