Today after giving a standard talk to students about some great resources freely available on the web for their projects, Jim and I stuck around and chatted with George Meadows who is teaching the freshman seminar course. We got to talking about interesting technology that's out there right now and George mentioned wishing he could justify the purchase of a Thing-O-Matic to fool around with in the classroom. Have you seen these things?! That's a 3D printer that takes a plastic material, heats it, and then prints layer after layer from a computer-generated model to build a living version of that computer artifact. And the whole setup only costs $1,299! 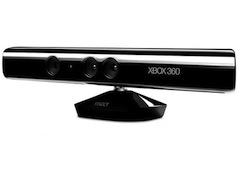 To make things more interesting you can purchase a Kinect for around $130 and drivers are openly available online that allow you to do some really interesting things with that device. If you're not familiar with Kinect it's a system developed to work with Microsoft Xbox for gaming, but the device itself is a high quality camera that receives multiple angles of input. This has led to a whole open source community effort to hack the device and do really interesting things with it. One such thing is that you can connect the Kinect (what an awful phrase) to your computer and will scan your face, and your Thing-O-Matic can print out a 3-Dimensional version. What will commerce be 40 years from now when the whole idea of buying and selling goods is replaced by a low cost printer in your home that can print the Kitchenaid mixer you needed anyway? Which leads me to the question: Why should our faculty have to feel like this is a hard sell to buy and use in their classroom? This is the kind of stuff that will blow students minds, get them engaged and involved in the learning process, and ultimately leads to compelling projects and promotional material for the university. These types of advanced technology are cheaper than ever, and it's higher ed that has the resources to gather these things and develop around them. MIT is doing great stuff, but you don't have to be a computer scientist to see the implications of it. Students would be knocking down the doors of our institution trying to get in if we were doing this kind of innovative and inventive work on a daily basis in the classroom. When the classroom looks less like a lecture hall and more like a research and development facility it's a win/win for everyone. [caption id="attachment_247" align="alignright" width="580" caption="Photo by Kyle McDonald"] 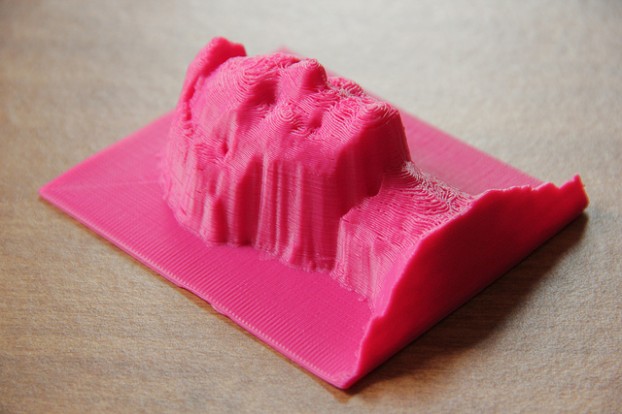