The past week has been a bit of a whirlwind as Jim and I revealed our plans for Reclaim Hosting with a semi-official launch date of August 15th. We've had responses from both public and private institutions, over 50 individuals from as close as George Mason University to as far as Australia and Argentina. At this point a conservative estimate of numbers looks like several thousand people will be a part of this pilot this Fall. That is insane. Awesome, and unnerving to say the least. But these day's I'm taking comfort in the idea of a pilot and the realization that, in the same way that Rome wasn't built in a day, the massive launch is completely overrated. Do you remember what YouTube or Facebook looked like when it first launched? Probably not unless you were one of the cool kids with early access. Luckily thanks to the national treasure that is the Internet Archive we can take a peek at some screenshots of what some of these very popular websites with slick interfaces looked like around day one. Here's YouTube: 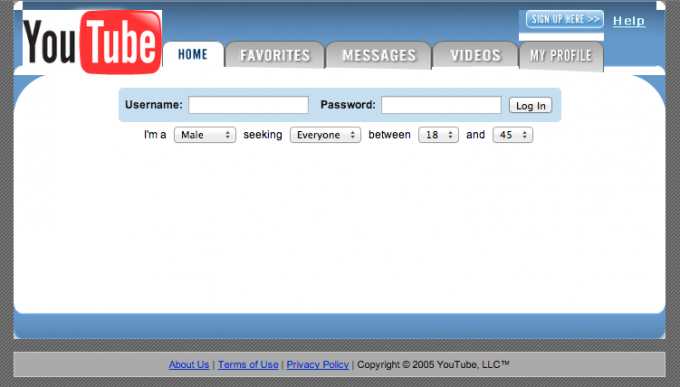 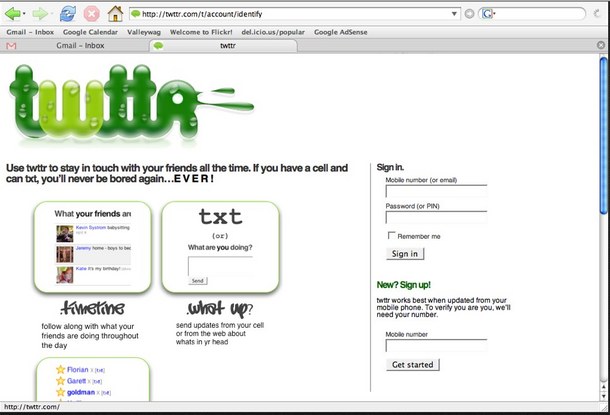 And even the not-so-old Tumblr: 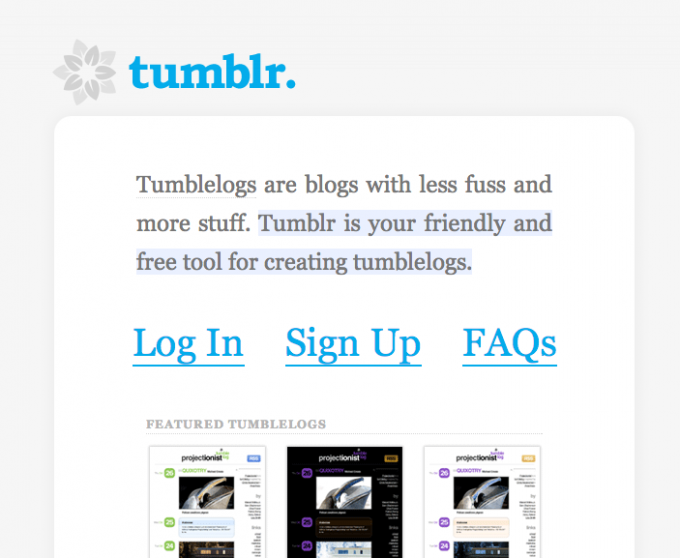 And you can imagine that the featuresets of these particular sites pale in comparison to the long list of reasons most people probably love them today. In fact some things, like the community around these sites, has as much to do with their popularity as any particular feature or look to the site. When I posted about Reclaim Hosting to my personal Facebook account, a friend (who does some freelance web design work) commented on the lackluster theme. He's probably right that the site could be more flashy, but that comes at the expense of what's really important. If I spend all my time making a website that looks flashy and fancy with rotating graphics, parallax scrolling, CSS3, HTML5, JQuery, and all the other latest acronyms, but we don't invest in community we're lost. This is about more than just a big fancy launch. The idea of a pilot is that we build it as we go, which is a model that DTLT has successfully used for many years to great effect. The benefit of course is that you get to help us build this. Our decisions aren't made in a boardroom by a group of investors, they're made when you sign up and give us feedback. So screw the launch and let's just start doing and making awesome stuff. We'll build the plane as we fly it and you can help me steer.