A few months back I took home the SodaStream we had in the office since we hadn't been using it and my wife and I enjoy soda. I figured we'd play around with it to see if it's really cost effective to use one. I've learned quite a bit about their ecosystem in the past few months and the numbers are really interesting. So this post will break down just how expensive the SodaStream can be compared to just buying soda outright, but I'll also talk about some changes we've made to save money.

The Real Cost of SodaStream 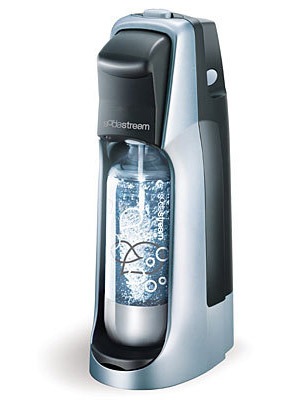 SodaStream has recently been marketing the environmental angle of their machines, that you save tons of waste buy using one, and that's of course accurate. But no doubt most people buying it our doing so for one reason: They believe it will save them money. The price of soda varies depending on what you buy and in which quantities, but here are some rough figures for where I live: - 2-Liter bottle - $1-$2

In particular for us the soda cans were a staple and also a huge cost. But again, all of this varies based on whether or not you can deal with off-brand flavors, buy in bulk (especially at wholesale retailers like Sam's Club), and the convenience of the packaging (2-Liter bottles are a bit hard to pack in a lunchbox). When people see the SodaStream in stores their first thought is "that would probably save us money on soda by making our own" but there are a lot of extra costs to consider that make the math a bit harder. 1. The Device - I'm lucky that we didn't pay for our machine, but they go for $80-$100 in stores. That's the first investment people make, with the thinking that they'll probably save money in the long run.
2. CO2 - The SodaStream needs carbon dioxide to make that water fizzy and when you buy a device it usually comes with your first carbonator. SodaStream makes proprietary tanks for their devices so you have to buy these tanks from them and their resellers. Buying spare tanks will run $30 and exchanging an empty for a full one is $15. These tanks make 60L of soda (They make a 130L version but it's harder to find in stores and only has a slight discount for the larger size, it's more about convenience of not refilling as often). We go through a tank in about 3-4 weeks.
3. Syrup - SodaStream makes a large line of syrups for the device to flavor it and many are knockoffs of well known brands (they don't sell any official brand name versions). The flavors can be hit or miss but we've mostly been happy with them. A bottle is $5 and makes 12 liters of soda (~33 cans).

So we've got a device that costs $80, has a recurring cost of at least $15/month, plus the cost of the syrup. At the end of the day the SodaStream only saves you money if you regularly by name brand can soda and typically pay full cost for it. If you shop around sales, buy 2 Liters more often (especially on sale), or buy store-brand soda your costs are probably much more comparable if not better than what you can do with SodaStream. That's not to say the device isn't worth it! I definitely don't miss lugging 12 packs of soda from the car. Since we make a liter at a time they don't take a lot of space in the fridge and that makes it more economical (we use to leave half-empty soda cans out way too often. And of course many people enjoy drinking seltzer water or flavoring without syrup (fresh fruit or other natural flavorings) which is a true benefit to being able to make your own soda. I still love the device (though I don't know if I would have ever paid full price for one), I just don't find it particularly cost-effective as a datapoint. ### Hacking your SodaStream 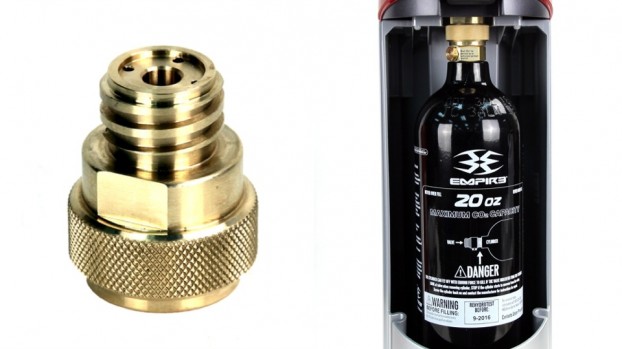 One of the things I've been looking into is that recurring CO2 cost. SodaStream has made it impossible to refill their tanks on your own by putting a proprietary nozzle on the end of the tank. Yet the cost of CO2 is much less expensive at places that offer to refill tanks. When searching online I came across a large group of folks who were using an adapter to modify the SodaStream to accept paintball CO2 tanks. The cost to refill those tanks is much more reasonable at $4 for a 20oz tank (which itself is almost twice the capacity of SodaStream's tank). The adapter I'm using (found here) wasn't cheap, but with the number of refills we buy it will more than pay for itself after just a few months and we'll enjoy much cheaper CO2 costs going forward. Plus having a larger tank will be nicer because we won't have to refill as often. I've also heard of folks buying 5 gallon CO2 tanks and putting them under their sink and running them to device with a hose. I've not gotten quite that crazy yet and think the paintball tanks will be convenient enough since they fit directly inside the device itself. As to safety, there is a lot of debate about whether this is "safe" but there are a lot of people doing it and absolutely no reports of ill effects. Use of words like "food-grade CO2" in debates like this are meaningless. A gas is a gas and paintball tanks have been used by homebrewers for awhile now. I'm willing to experiment with it because I can't get past all the marketing and markup that SodaStream does with their CO2. Another great hack that I had no idea about until earlier this year is turning white wine into champagne. I gave this a shot a month ago and sure enough it worked! You have to be extremely careful about overflow. I'm used to carbonating a liter of water very quickly. In this case I would inject some CO2, wait a bit til everything settled, and go again until I felt it was carbonated enough. Great way to add some bubbles to a wine you enjoy. 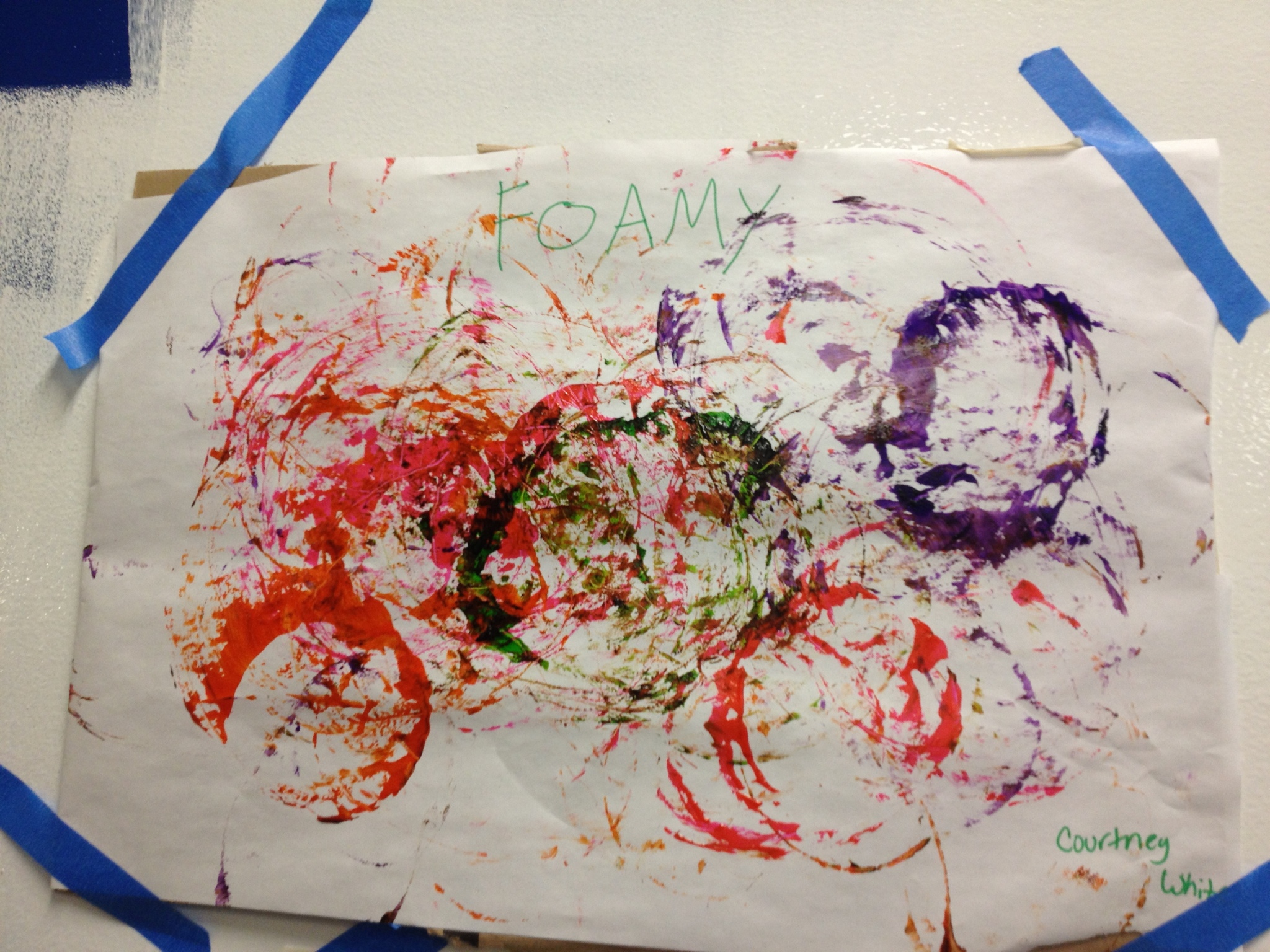 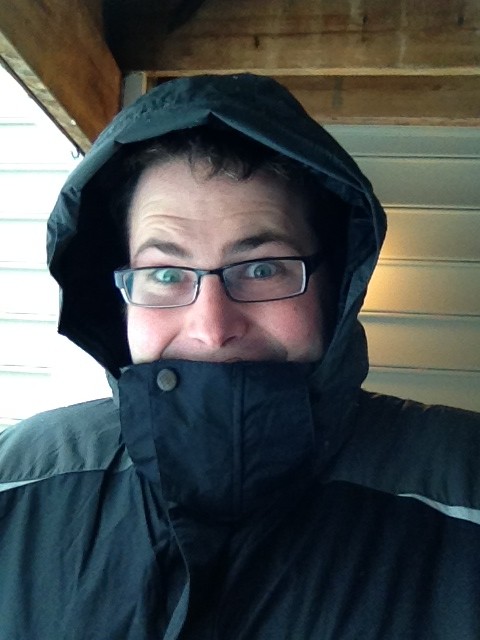