Late summer of 2015 seems like a long time ago. That was when my wife and I, after purchasing a box of Krispie Kreme donuts, decided to join a local gym. I was skeptical that it would make a difference, but my wife insisted that we talk to a trainer about something more structured then just "let's go to the gym". Neither of us had ever been "fit" and had a lot to learn about nutrition and fitness.

Fast forward to Spring of 2016 and now we've started running. A 5k here or there, with the idea we could work our way up to the Army Ten-Miler in October and the Richmond Half-Marathon in November. Somewhere along the way as if that didn't seem like enough, my wife pitches the idea of us doing a Spartan race together. I had only heard of them in passing and knew nothing about them but why not? Our trainer was so enthusiastic about it he joined us and in August of 2016 I completed what, at the time, was the hardest thing I had ever done in my entire life. 5 miles, 25 obstacles, several hours of pain and endurance. 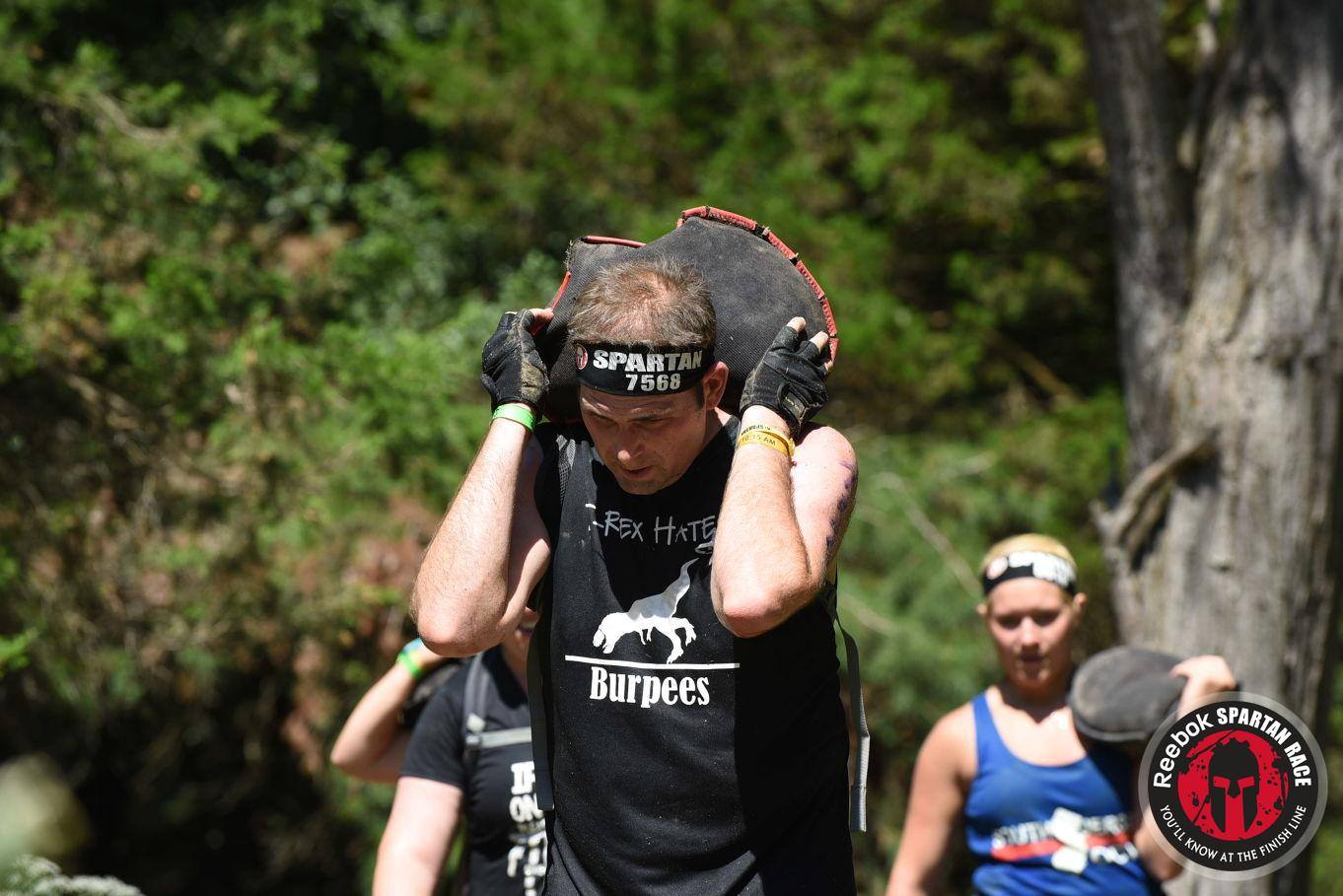 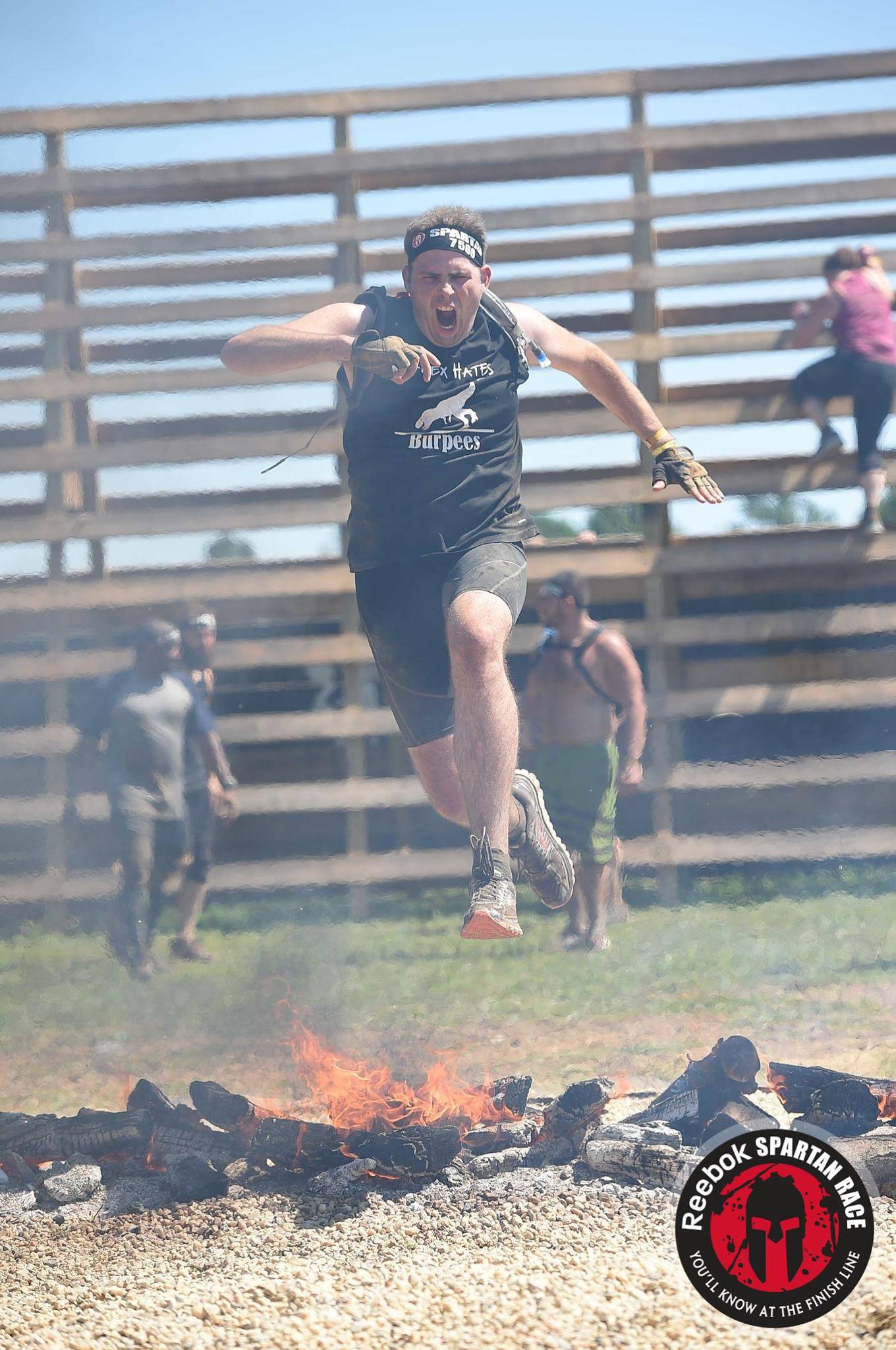 I'm sorry to say my wife broke her ankle during the race and had a long road to recovery there after. She's sworn off the Spartan races for the near future (but never say never). However I've been hooked and vowed last year to complete a "Trifecta" in 2017. You see that race, the hardest race I had ever done, was the smallest of 3. A "Sprint". There is also a "Super" which is 8 miles and 30 obstacles. And a "Beast" that is 13 miles long and 35 obstacles. To get a trifecta would require doing all 3 in a calendar year.

In 2017 I haven't slowed down. Although I've had dips here and there and need to get nutrition back on point, I've accomplished much. 3 Half-marathons and 2 Spartan Sprints. In October I will drive to Atlanta to complete a Super. And in December I will go to Florida and complete (become?) the Beast. 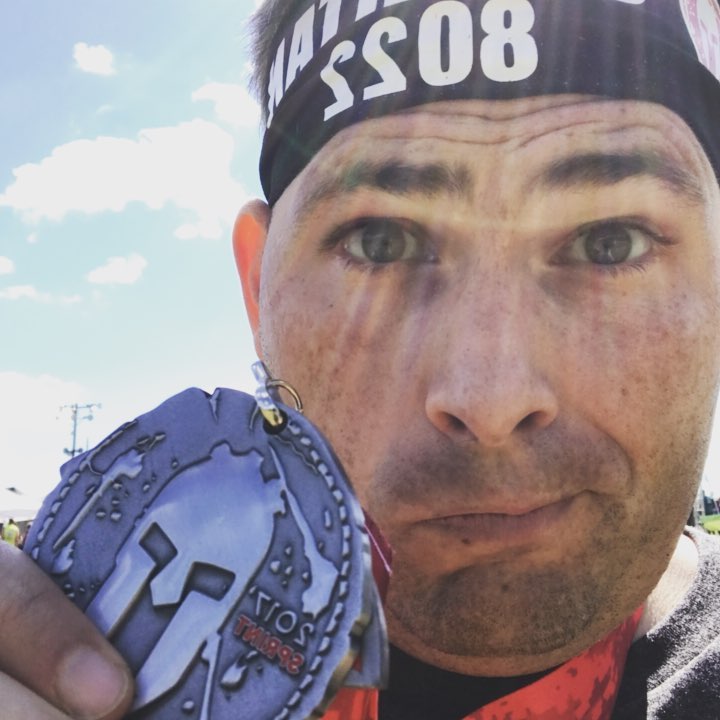 It's been an amazing year as I continue to push myself. The focus on something that is very much not technology is perhaps more healthy for me than anything else. I have no idea what 2018 will hold, there's still plenty to finish this year. 1/3 of the trifecta is complete, and now it's time to get serious and push myself into territory I've never been before. 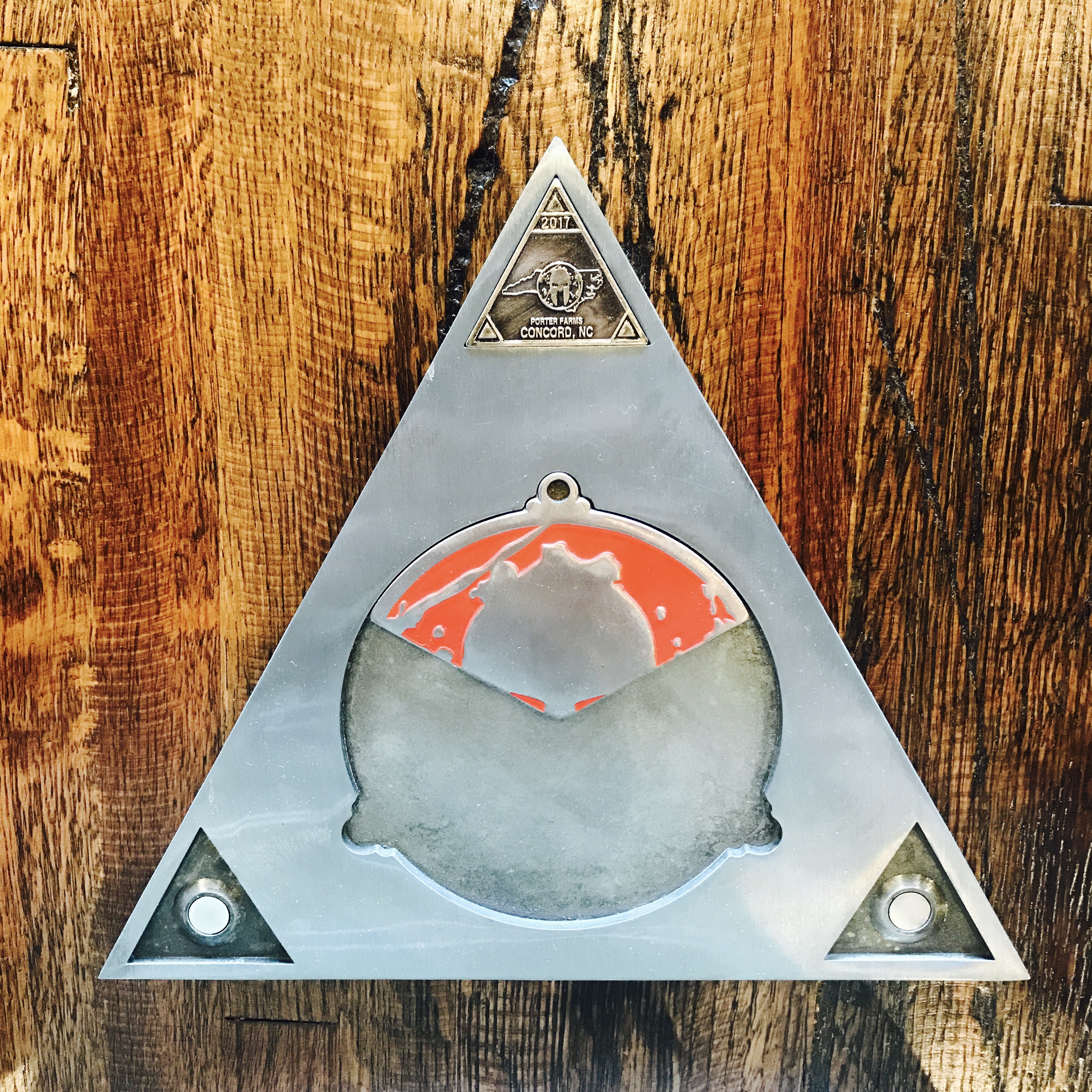