I'm a huge fan of Jason Salavon's work which typically involves deconstructing groups of images into an average. I started working on this with video before the holidays and ran into some roadblocks with the number of images I was dealing with turning my final image into mud. Darcy Norman has done something similar with his 365 photo project from last year, but split them up by month. Using his tip to work with less images helped me form my concept a bit more. So I had this idea that I could take a concept, one word, and plug it into Flickr and take the first 50 images and average them. What would the results be? Here are a few I've done so far (click each image for full size): 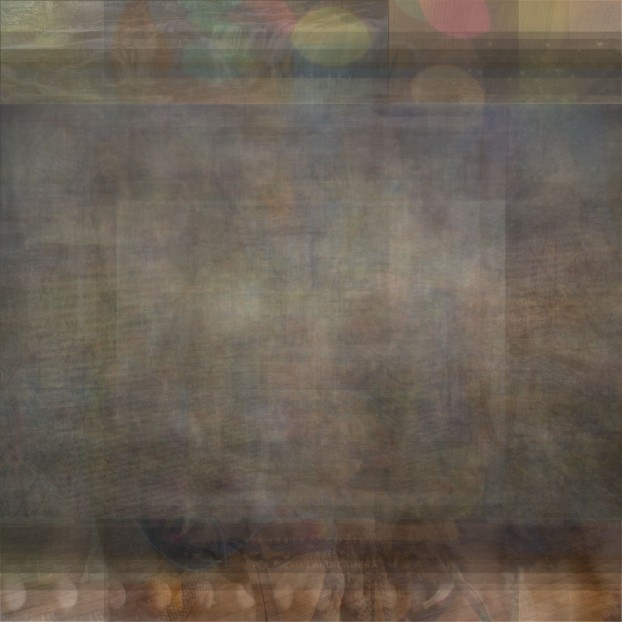 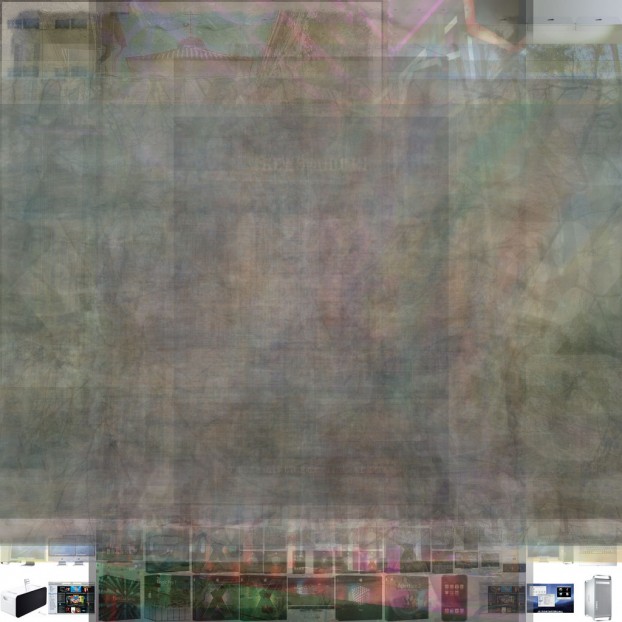 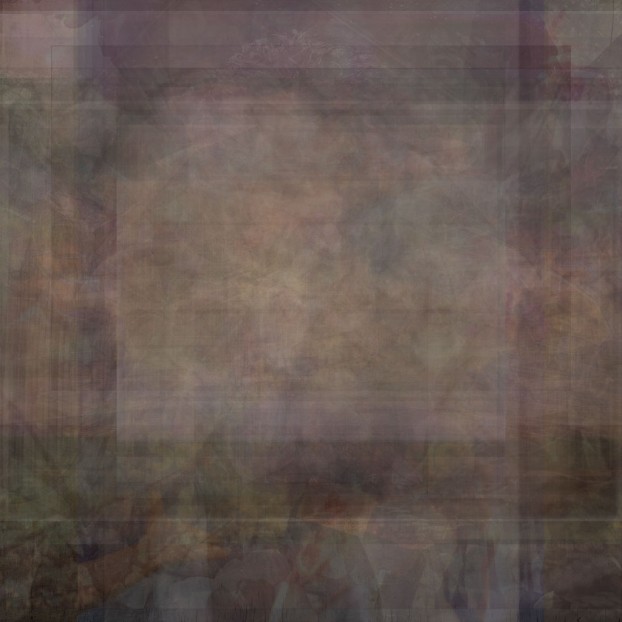 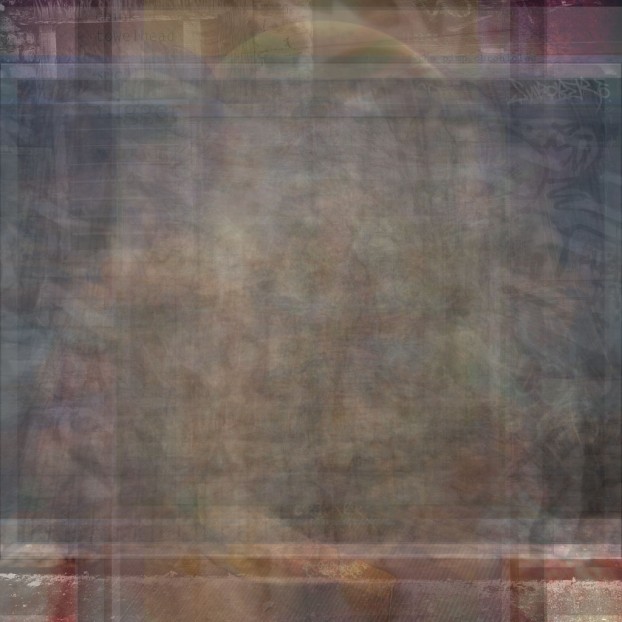 First I had to find an easy way to download CC-licensed images from Flickr. For that look no further than Bulkr, an Adobe Air app that lets you pull sets of images from users or custom searches as well as drill down by CC license. 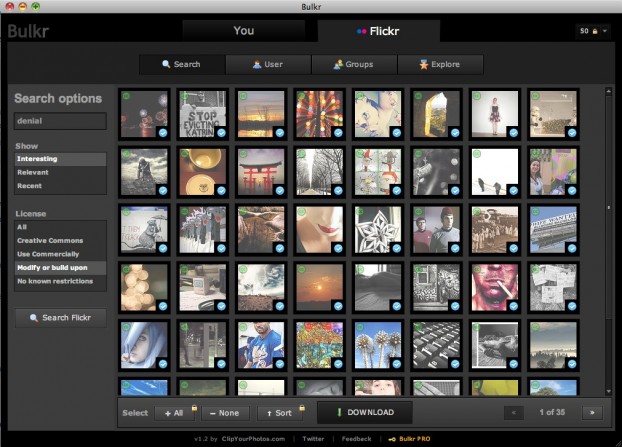 I chose to show only "Interesting" images with an adaptation-friendly CC license. Then I chose the first 50 images and downloaded them locally to a folder on my desktop. Next we fire up Photoshop to do the heavy lifting. **Update: **Apparently you can also do this in Picasa, which is free and awesome. Check out the great tutorial by Lou McGill. 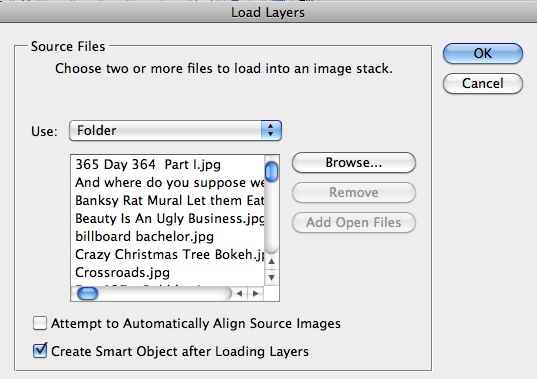 In Photoshop (I'm using CS3 Â here) go to File > Scripts > Load Files into Stack... and then choose folder and browse to yours. Also select Create Smart Object after Loading Layers. By default this script takes a folder of images and puts each one on a separate layer (which is a handy tip in and of itself) but we're going to create it as a Smart Object to apply a separate command. 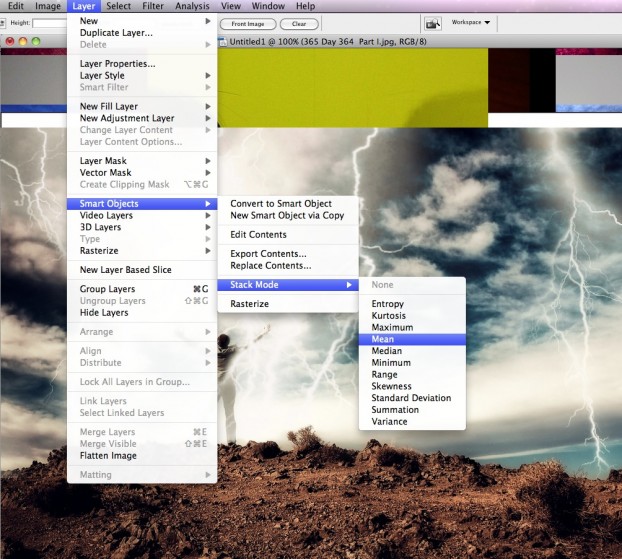 After Photoshop is done adding all the layers you'll have an image that consists mostly of the top-most layer, but trust me they're all there. Now go to Layer > Smart Objects > Stack Mode > Mean to create your "Average" of all the layers.

It's worth noting that you could also do this in ImageMagick with theÂ convert *.jpg -average output.png command but I had some issues installing that tool and happened to have Photoshop available. The edges are more in focus because we're not working with images of all the same size. I kind of like that effect because it gives various depth and focus to areas of the image. In general perhaps this exercise doesn't have a whole lot more meaning than blurring the lines of what we call "art" and how we define concepts through imagery. I'm ok with that though.